ProTraining’s De-Escalation and Mental Health training for Police and Security is designed to improve the quality of interactions between police officers and those who have, or may have, mental health concerns.

The course is designed to improve safety for all participants with proven increases to officer confidence, mental health awareness, and efficiency on mental health calls, as well as a reduction of physical force in police calls.

Scenario based trained featuring learner interaction through decision points allows participants to leave the course with a better understanding and capability of dealing with high-stress situations involving individuals who may have mental health concerns.

Immersive and interactive e-learning with embedded first-person video is featured throughout the course and allows learners to understand strategies to utilize in-regards to follow up and prevention of reoccurrence.

According to a report from the Washington Post in 2019 there has been 585 individuals in the United States shot and killed by police officers – of that number, 117 of those individuals had some form of mental illness.

The same study found that in 2015 and 2016 combined, roughly 500 people with mental illness were fatally shot by the police in the United States – meaning that for each of those years, one in four police shootings involved an individual with a mental illness.

Many police and security officers find themselves dealing with situations that involve individuals with mental health problems; and often find themselves under prepared to deal with those issues and de-escalate the complex situations properly.

Approximately 1 in 4 people with a mental illness in the United States has a history of police arrest according to a 2016 review of studies. According to the Treatment Advocacy Center, which studies topics related to mental health in the United States, the odds of being killed during a police encounter are 16 times higher for people with untreated mental illnesses when compared to the general public.

For many police officers and security professionals there is a disconnect found between training, and on-duty expectations. Often police and security training focuses solely on how to manage situations involving dangerous individuals and doing so quickly.

When it comes to dealing with individuals with mental health issues, however; a lack of training in de-escalation tactics and mental health understanding can quickly escalate the situation into a dangerous territory.

Learners can use their training acquired from ProTraining’s cutting-edge courses to recognize emotions others are feeling and respond accordingly, focus on strategies that deal with defusing situations, utilize strategies designed to prevent reoccurrence and demonstrate positive communication techniques that emphasize active communication.

The Difference from Traditional Training

A 2017 APM report found that only 21 states have mandated de-escalation training for their officers.

The same report noted that 29 states don’t mandate the training in any way, with the report finding that police departments gave three main reasons as to why the training wasn’t mandated:

In those states, the number of hours that departments dedicate to de-escalation training can vary widely.

In recent years. states with departments now mandated to have some form of de-escalation training have reported reductions in use-of-force incidents following the implementation of these teachings.

According to the same ADP report, The Dallas Police Department saw an 18% drop in use of force the year after its implementation of de-escalation training. Since 2010, excessive force complaints there have also dropped by an astounding 83%.

Evidence suggests that officers who go through de-escalation training come away with more sympathetic attitudes toward people with mental illness.

A study conducted in 2014 from Emory and George Washington universities analyzed use of force incidents at six police agencies in the state of Georgia, The study found that officers trained in crisis intervention techniques were more likely to engage verbally with mentally ill people and were more likely to call for mental health transport rather than taking individuals to jail.

Mental health training and proper de-escalation principles have been shown to help police officers and security professionals deal with high stress situations, while better understanding the issues facing those with mental illness.

Learner’s who participate in ProTraining’s De-escalation and Mental Health Training are better prepared to deal with real-life situations and show a greater understanding for individuals with mental illness.

With a Ph.D. in Psychiatry, it is my life mission to create & deliver the only evidence-based de-escalation training in the world, to enhance the safety of front-line employees. 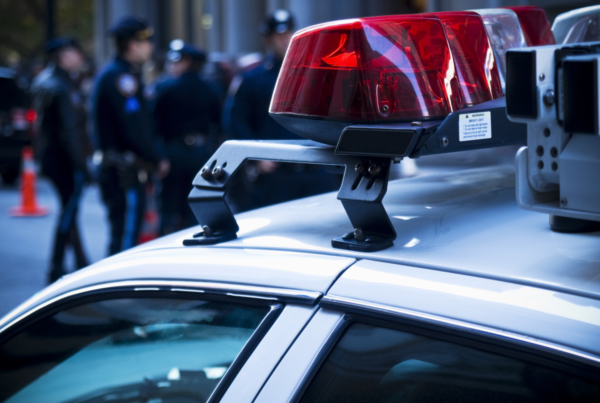 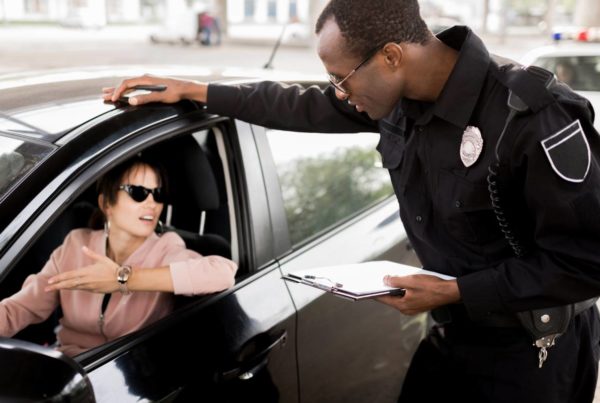 What is Evidence-Based De-escalation Training?

Protraining is a division of
We Know Training

Please log in again. The login page will open in a new tab. After logging in you can close it and return to this page.